Long before I became the subject of hundreds of photographs by Judd Weiss, I modeled for Peter Paradise of Boston. I posted a few shots of our work together in the past, but as both of our birthdays approach, I wanted to share some of our story, and some of the best work I feel we ever did together. 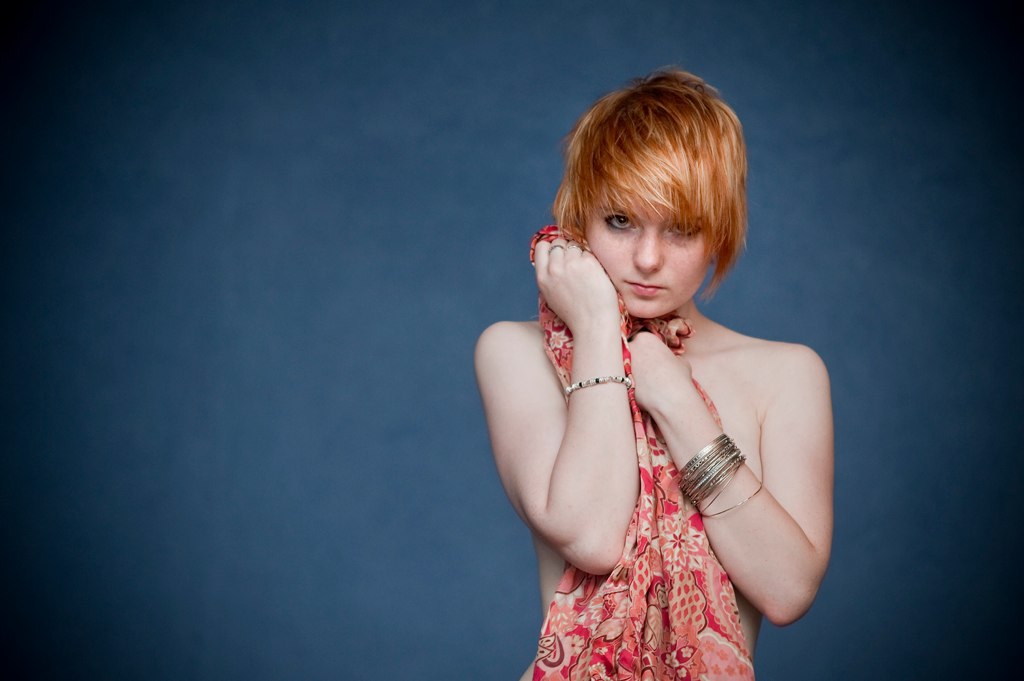 The next few photographs will include some semi-nudes, so those who would be offended or disinclined to see these (hello, family!) should probably do themselves a favor and not look any further. Spare me the lectures, too. END_OF_DOCUMENT_TOKEN_TO_BE_REPLACED

I had my first conversation with Peter Paradise in late 2008. I knew him as a photographer for various friends of mine in community, I greatly admired his work and never thought I’d be the subject of it, though I’d fantasized about it.  I still remember that day at our mutual friend’s house, where we spoke and he told me he’d love to do a photo shoot with me, and I remember feeling so grateful at his attention, so inspired to work with someone so talented – someone whose vision really seemed to be both similar to mine and yet very professional.

I’ve known the man for over three years now, and together we’ve taken thousands of photos, though I think we’ve only got several dozen finished, edited and published.  I love everything we’ve done together – he’s an amazing visionary, and I love his work.

Right before I moved to Los Angeles, we did a photo shoot in the Arnold Arboretum in Jamaica Plain, Boston, Massachusetts.

Here are a few shots from that day.

Just felt like sharing. More of his work can be viewed on his website, which is http://www.peterparadise.net.

"Avens O'Brien makes amazing eggs. I don't know if it is her subtle use of apple cider vinegar, her delicate sprinkling of salt and pepper, or her expert use of a cast iron skillet, but whatever it is, her fried eggs are superb and dare I say addicting." - Cassandra Lynn (2012)
This error message is only visible to WordPress admins