I like to believe that my life in Las Vegas made me a better person. It taught me so much about human interaction, the highs and the lows of life, and how you never know exactly what somebody else’s personal struggles are, no matter how perfect their makeup or how thick their wallet is. Living and working in Las Vegas was a study of the human condition – and how I can make someone’s day or night tremendously improved by my influence. END_OF_DOCUMENT_TOKEN_TO_BE_REPLACED 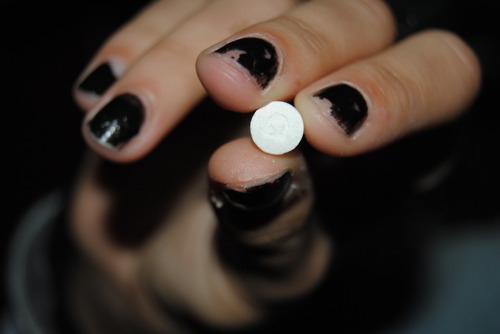 A few days before my expected leaving date, I met Ghost. Ghost has a real name, but I don’t feel like using it, as few people know it and by keeping it close I feel it makes him still belong to me in some way, even though I’m giving away this story.  END_OF_DOCUMENT_TOKEN_TO_BE_REPLACED