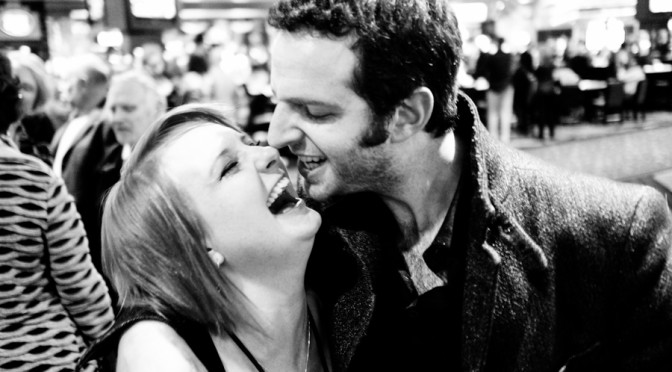 I’m kinda-sorta-maybe-a-lot-in-love right about now. I would claim I don’t know how I got here, but I do, and this is where I’ll tell you, if you stay to read. This entry was harder to write than most simply because it’s a currently evolving story, not a finished chapter from my past. I hope I do this present experience justice.

It was just another Wednesday in June of 2012 when I spotted a clever post on Facebook credited to an online friend. The original poster was some cocky-looking guy named “Judd Weiss” who’d tagged my acquaintance. After some banter back and forth in the comments I explored Judd’s profile, pictures, and website (Hustlebear.com) and found we had mutual interests and mutual friends, so I sent him a friend request.

Over the next year I’ve certainly gotten to know him (I’d dare say more than most) – I met him in person a few weeks later at Freedom Fest in July. I brought a couple of people up to a little get-together in his hotel room, and next thing I knew I had seven people following me to a great little restaurant in Las Vegas. He sat beside me, and somehow as I drank glass after glass of Sangria, I missed the fact that I was sitting next to the next great love of my life. END_OF_DOCUMENT_TOKEN_TO_BE_REPLACED

So, Freedom Fest was held in July here in Las Vegas. I didn’t attend much of it, as I was busy, but I was around for a day – it was definitely interesting to see John Mackey and Peter Schiff and other big-shots of the quasi-Libertarian variety.

My friend Judd Weiss of Hustle Bear wrote a great article about his experiences at Freedom Fest. He also posted a number of pictures of the event, including a number of me.

I believe there’s an album on Facebook of all the photos I was tagged in, but here are a few of my favorites:

END_OF_DOCUMENT_TOKEN_TO_BE_REPLACED

"She looks innocent and naive, doesn't she? Well, it's a bold-faced lie. She's smart, she's capable, she's clever and wicked, she's hot, and while she could force you to your knees and make you crawl, she won't, cause she's not into that sort of thing. ;) Beautiful. Brilliant. Some people say to other people "oh, you're going places, baby", but they have no fucking clue how far THIS girl is going to go. She's probably going to rule the world." - Kitty Stryker (2005)
This error message is only visible to WordPress admins