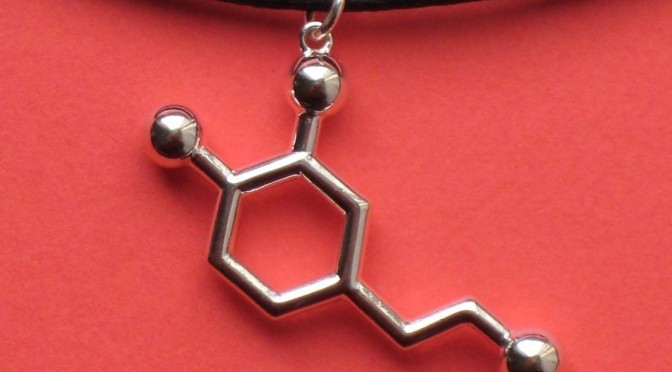 It’s something I’ve thought about a lot. Living in Las Vegas, I saw many people let loose from their normal self-restraint, and watched as they deviated from the character they were, or pursued things far different than what they claimed to value back home. END_OF_DOCUMENT_TOKEN_TO_BE_REPLACED