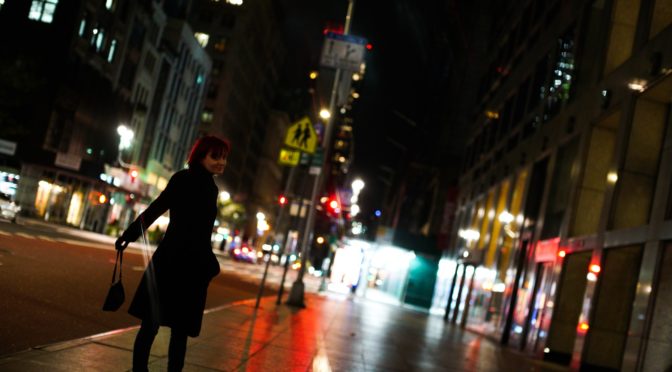 In Old Norse tradition, on each solstice & equinox (each quarter year), we gather together to present a toast, a boast, and an oath. December 21st is the Winter Solstice. I do a personal version of this each quarter for myself (I grew up doing this with my Grove, which honored Celtic & Norse traditions), but I’ve decided that starting this Solstice, I will start sharing my toast, boast and oath publicly on my blog.

Usually the “boast” would be about something that came to fruition over the past quarter year, but since this is my first one publicly, and was included in my Solstice letter in my holiday cards, I’ve included a run-down of the highlights of my whole year.

My toast is to my friend Ali Cat.

I met Ali on AOL Message Boards nearly 20 years ago and we met in person for the first time in March of 2018 when she attended our mutual friend Arachne’s memorial service here in LA. She was in her mid-40s when she died of cardiac arrest unexpectedly last month. She was a good friend, a constant presence in my online life, and I will miss her tremendously. She was one of the most generous people I’ve ever known, constantly giving more of herself than she really had to spare. She is missed, but those who knew her knew she wore herself out, and now she rests without pain. My toast to Ali Cat!

My boast is that my life overall is very good and full of progress. In the final week of 2018, I moved in with Judd. This summer we celebrated the 7th anniversary of our first date. We’ve spent the year falling deeper in love, learning that we like living together, and mostly how to bribe each other’s pets to like us.

His cat, Abby, is still skeptical of me, but always cute about it. My Quaker parrots, Petrie & Kiwi, are now 22 years old, and they don’t mind Judd approaching their cage as long as he’s giving them treats. Justice, my 8 year old footless conure is also subject to woo by treats, and will jump on Judd’s shoulder on occasion, though, of the 3 current birds at home, he has bit Judd the most. They’re slowly winning each other over. We keep the cat & birds apart though.

Work is solid. I’m still consulting for Thoughtful Media Group, whom I’ve been working with since 2014. I handle their outgoing accounting each month. I also work closely with Judd on cannabis ventures which continue to expand – we’re working on building out and funding a fully vertically integrated cannabis company, which will handle product from seed to sale. It’s very exciting.

Activism has been great as well. I gave very well-received main stage speeches at Anarchapulco and AnarchoVegas as well as the Libertarian Party of NH’s convention this year. I spoke on 3 panels at Freedom Fest as well as 3 panels at the Australian Libertarian Society Friedman Conference. I took well over 20,000 photographs and released over 9 albums of my photography, primarily at conferences and other events.

Other experiences this year included hosting a fundraiser for Congresswoman Tulsi Gabbard in November, taking a helicopter ride over New York City in October, attending my first Ephemerisle in July, hitting some personal credit milestones over the summer, finding my baby birds (Friday & Sunday) a new home with a great family in June, helping with Los Angeles’ Yuri’s Night, and yet another Burning Man in August/September. I also did tons of karaoke, including adding Miley Cyrus’ Wrecking Ball and Peggy Lee’s Why Don’t You Do Right to my regular rotation.

Additionally, I was recently invited to join the Board of Directors of Feminists for Liberty this year. It is a fantastic organization and I’m proud of the work we will be doing.

In 2020, I have already committed to a speech at NH Liberty Forum in February and attending the Libertarian National Convention in Austin in May. Likely (unconfirmed) additions to my schedule include Anarchapulco in February, LibertyCon in DC in April, and Freedom Fest in July. I’m enjoying giving speeches and am getting better with each one.

I’m finding myself in a more comfortable place where I have more time to devote to things I really care about, so I’d like to be more active in the non-profit space with Feminists for Liberty and my own non-profit I’ve been trying to get started. I also plan to write more to bring attention to things I feel need it and to help my friends and fellow activists find ways to make their personal projects more successful, for the betterment of all of us.

My ultimate goal (to make all the aforementioned happen) this coming year is to get better at my own personal time management, because doing so will make me more productive in all areas of my life. There is so much I wish to do and the only thing in my way is my own tendency to procrastinate.