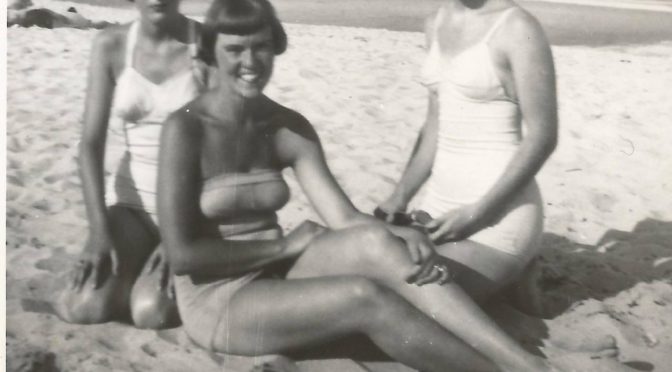 As an adult I attempted gently to reach out to her, but never got through. She left family gatherings I attended, once even locking herself in a bedroom upstairs while I visited my aunt on Christmas Eve, refusing to see me.

I was told by someone that she wouldn’t see me because I am too much like my mother. I desperately wanted to meet her as an adult to show her the ways in which I wasn’t. To connect. To be loved as her granddaughter, not rejected as the daughter of the woman she didn’t like. 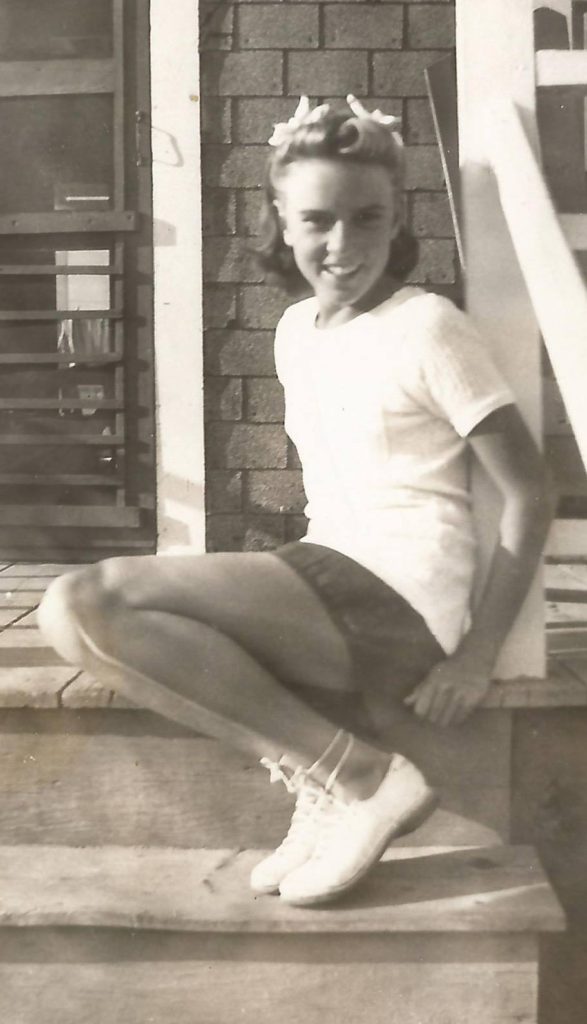 I was told by many people she was difficult and it wasn’t just me. But I always hoped someday I’d attend a family gathering while back in New England and she’d decide it had been long enough that she would get over whatever offense she took from my mother and she’d take a moment to meet me.

I wish I had any positive memory to share of Grammy. I literally don’t. I didn’t really know her, and nobody ever told me anything good about her.

I don’t generally cry when people die. I’ve just never been a crier. My father called me to tell me, I asked if he was okay. I didn’t cry. But when I got home that night and told my partner, as the words came out, so did tears.

It’s not her death that really makes me sad, though I feel sadly for those she was close to who will miss her.

I’m sad because I never really got to know her, either her good or her bad side. I never got to share who I was with this other person — this person who raised my dad and my aunts, who is my own blood. I never got to be loved or rejected on my own merits, I was just avoided.

It mostly hurts in the way I feel when there’s a miscommunication and someone doesn’t let me clarify and I’m stuck with their misconception.

It hurts in the way that I know I did everything just fine and nothing’s my fault, but I wish something had been different.

It hurts in the way that I got over it in a week because her death doesn’t actually remove anything from my life, and that hurts because I wish the death of my own grandmother wasn’t so insignificant to my life.

The emotions I felt that night surprised me, and I was in a whirl of Burning Man packing. But I’m glad I wrote them down, and I read them on the anniversary, and I felt the need to share them here.

To lost opportunities, to a lack of closure, and to acceptance of that fact.

To Connie Erickson. For teaching me that the emotions surrounding some family are really goddamn complicated.

One thought on “To Grammy…”

"Now it seems that we have come full circle where I am the one in admiration and awe of beautiful writing from someone I've been reading." - Kai Peter Chang
Load More...